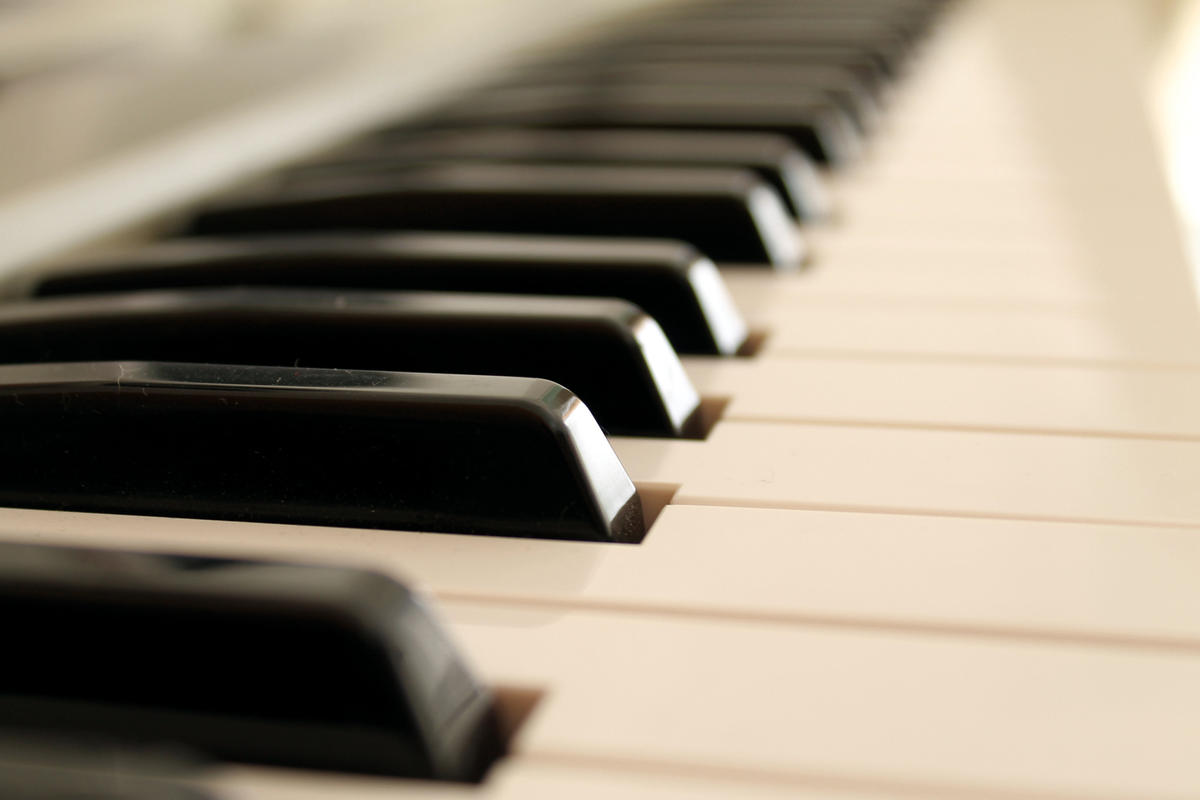 The first month of 2015 can end with a bang with the exciting events we have planned at Waterstone at Wellesley. On the roster we have an opera and piano performance, an interesting discussion of the Academy Awards and a spirited choir show featuring a 60-voice chorus of retired seniors.

First up is a performance tomorrow from the soprano Abigail Krawson. Krawson has performed in many well-known operas, including La Calisto and Dido and Aeneas, and she holds a master's degree from New England Conservatory.

Then, on Saturday, local pianist Steve Lanzillotta is returning to entertain his audience with his impressive piano skills. Lanzillotta is from Hanover and has been playing piano for more than 30 years. He enjoys playing from the American songbook, including standards, show tunes and jazz.

On Sunday, film critic Dan Kimmel will lead a discussion on past Academy Award winners ahead of the 2015 Academy Awards, airing on Feb. 22, 2015. Kimmel regularly visits to discuss film and is a past president of the Boston Society of Film Critics.

Finally, on Monday, The Golden Tones are visiting. The choir made up entirely of seniors who love to sing. They formed in 1988 in a senior center and now perform throughout the year in many Massachusetts senior centers, schools and senior living facilities.

See below for dates and times of the events.