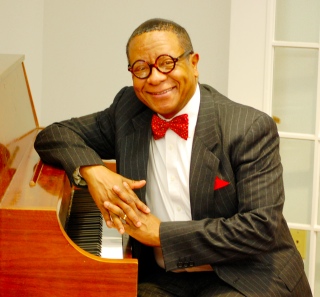 We’re hosting two concerts in the coming days at Waterstone at Wellesley. The first is a classical concert with Michelle Abadia and Margaret O’Connell, while Dr. Geoffrey Hicks is returning on Sunday for a piano performance.

Under the direction of Susan Morton on the piano, soprano Michelle Abadia will perform with mezzo Margaret O’Connell tomorrow. All three women are accomplished musicians—O’Connell made her Carnegie Hall debut in 2014 while Abadia has been performing concerts and recitals since 1992.

Then, on Sunday, Dr. Geoffrey Hicks will perform on the piano. Hicks is a frequent performer at Waterstone and has played for such audience members as Nelson Mandela and Sen. Edward Kennedy. He is a graduate of the New England Conservatory of Music.

Find details of both shows below.